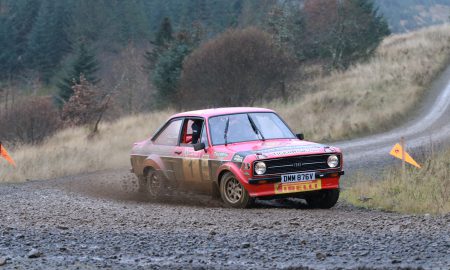 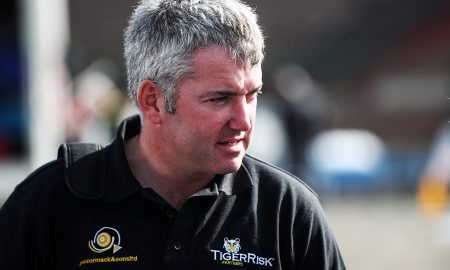 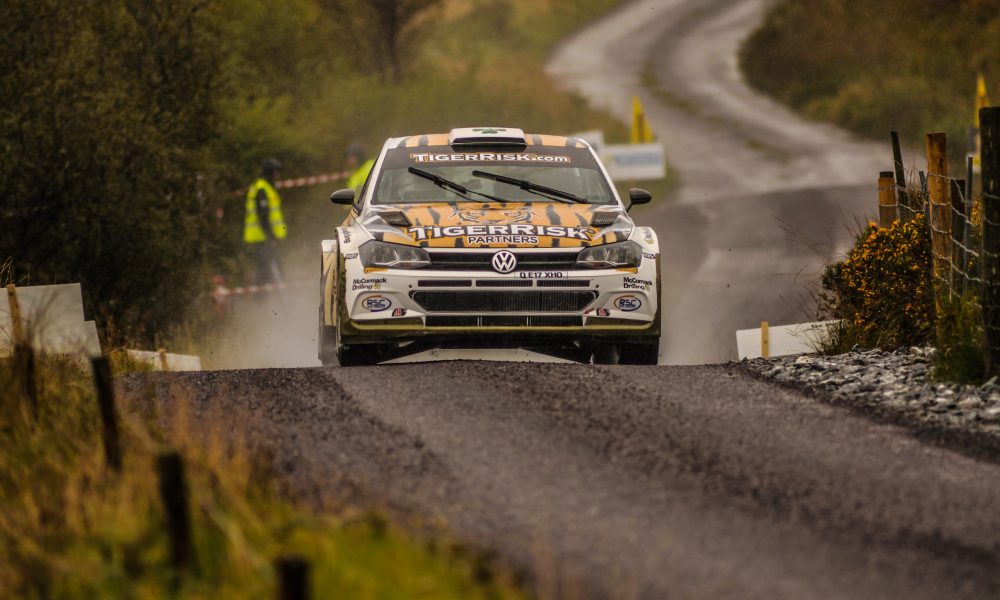 McCormack and co-driver Barney Mitchell overcame treacherous conditions and an off-stage incident to land the brand-new Polo its first-ever victory in Ireland by over 18 seconds. The Draperstown ace managed to take the lead on the seventh stage of the 13-test event and was never headed, to win his first rally since the Carrick on Suir Forestry Stages in January.

Despite a part programme in the British Rally Championship in his usual Skoda Fabia R5, McCormack had spent much of the latter half of the season gaining seat time in his Historic specification Ford Escort Mk2 in preparation for November’s Roger Albert Clark Rally.

However, the progressive driver has been keeping an eye on up-and-coming R5 machinery in Europe and when the opportunity came up to drive the Buckley RSC example on the Irish Tarmac Rally Championship qualifier, he jumped at the chance.

“I`ve been exploring some other options for some time now and when the chance came up to drive the Polo, it didn’t take me long to say yes,” said McCormack ahead of the event.

A common sight in mainland Europe, the Volkswagen had not yet been seen in the UK or Ireland and McCormack elected to utilise Cork 20 for its debut. After a short test, he had professed to be delighted with how the Polo felt and was eager to get the two-day blast underway.

The opening leg of the event was hit with torrential weather during the day, making conditions difficult for all crews in the popular event. Having not sampled any wet running in the Polo, McCormack would take a cautious approach whilst he settled into his new surroundings but with changes made in service by the Buckley RSC team, his confidence grew throughout the afternoon to end the opening leg in second place.

However, his hard work would almost be undone the very next morning as a near miss on the road section meant the Polo would be missing its front end for the opening stage on Sunday. Nevertheless, McCormack would still set fastest time and set the benchmark for others to follow.

On the seventh test, McCormack would take the lead which he would never relinquish to give the Polo, Dom Buckley RSC and the Tiger Risk Team a historic victory.

“This means so much to Barney and me as well as the entire team,” said McCormack.

“It’s been far from easy this weekend, but then Cork 20 never is, and it’s been a long time since we could stand on the top step of the podium, but to do it here and in the Volkswagen Polo is absolutely fantastic. I`m over the moon”.

McCormack was delighted with the new Polo from the Buckley RSC outfit.

“This car is insanely superb; I really didn’t want to get out of it today. There is still so much more to come as well. I’m learning new things all the time and we didn’t want to push too much, especially after our off-road trip this morning on the road section but we put that all behind us and pressed on. It really does mean a lot to us all to win the Cork 20, this is a big one for me. I have to say a huge thank you to TigerRisk, Buckley RSC and all our partners for making this happen, it will take a while to sink in that’s for sure”.